What is a Hashtag? - This may seem like a simple enough questions however the hashtag is all too often misused or misunderstood.

The # symbol is used to mark keywords or topics in a Tweet. This little cross hatch is a powerful tool for you in navigating the Social Media landscape.

Hashtags have become an integral part of the digital space with them being used in ever more frequently in creative ways to promote events, ideas and products.

We’ve written before about the convergence between TV and Social Media. With Television becoming increasingly an interactive medium for key events, or sports events like the Olympics and the Super Bowl, hashtags allow anyone with a Twitter account to take part in a universal conversation about a group topic. TV shows, news programmes and sports events are harnessing the power of hashtags and it can lead to serious exposure and gains for a business or individual – it has even helped spark political revolutions in some regions.

According to The NY Times, the uses of hashtags are ever increasing. Their appearances have grown year on year since their inception in 2009 about 1 in 8 tweets now include a hashtag. More interestingly, the average number of tweets per hashtag has remained consistent, even as corporate hashtagging is on the rise. The most widespread hashtags are included in as many as tens of thousands of tweets, there are still as many hashtags isolated to just one tweet then they have ever been.

The New York Times reported a study from Cornell researchers which looked at a large cross section of tweets. The research found that different types of hashtags are adopted in different ways. Some of the more frivolous ones catch on quickly and then die out, while more serious or controversial hashtags take a while to gain momentum. How these hashtags are used and develop ultimately depends more on the structure, connections and characteristics of a network of Twitter users than on its size.

This adds a new facet to the term “viral” in social media marketing. In order to get something ingrained in the minds of your audience, marketers and other interested parties – like politicians, news organizations – cannot simply rely on one person passing along a link or a thought to another. On Twitter, at least, trends such as hashtags appear because of more complex structural factors. People react to others in their network, and most aren’t ready to jump on just any trend they see. Audiences are very particular about their user actions and associations they create- they often wait, and watch, and choose when to tweet or retweet carefully.

Measuring and monitoring this effect is more important than ever not only in terms of lead generation but also with reputation management with hashtags that are closely aligned to your brand. Using a Social Media management tool that caters for this is a good start in tackling the growingly interconnected digital world of the #. 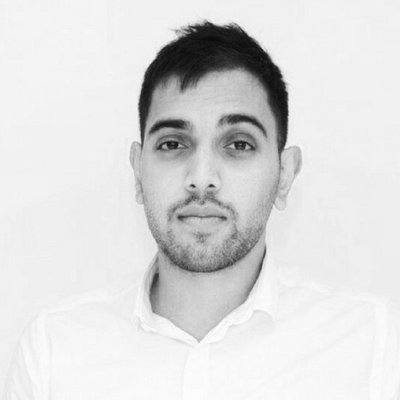