Social media is ever-changing, and Twitter has set its sights on promoting authenticity by tightening the reins on how you schedule Tweets.

We’ve seen recent changes to Facebook and Instagram, so it should come at no surprise that the head honchos at Twitter have decided to enforce some changes themselves! This latest round of rule tightening addresses the issues of excessive automation and spamming in a clear effort to promote safety for the entire Twitter community. This effort is seen as a response to Twitter activity during the 2016 U.S. presidential election when Twitter uncovered that a large group of users was perpetuating a propaganda effort by Russian-based organization, Internet Research Agency.

Twitter understands that the conversations on its platform are important and deserve to be seen and heard, so they're working to eliminate any “malicious activity targeting the crucial conversations taking place.”

Give everyone the power to create and share ideas and information instantly, without barriers. - Twitter Mission Statement

In this case, change isn’t necessarily a bad thing! We’ve reviewed Twitter’s blog post on these modifications and have come up with a list of best practices for you, as a marketer, to move forward flawlessly with the brands you’re managing on the platform.

First: What should you change in regards to scheduling your Tweets? The Sendible Support Team crafted an entire article of FAQs, but here’s the gist:

These enforcements will begin immediately on March 23, 2018, so start prepping your content schedules now to meet these standards! Even content that has been pre-scheduled past that point will be affected upon publishing. Messages that do not comply with these regulations will not be published by third-party apps, and your account might even risk suspension!

So, what are the most up-to-date best practices for Twitter?

Previously, it was considered best practice to post the same link as much as possible in order to get your content in front of as many eyeballs as you could. After all, the lifespan of a Tweet is generally under 20 minutes. Even so, over-posting is no longer the solution! While it’s still great to have a consistent flow of content posting to Twitter, you should move towards a more authentic approach.

There are several aspects of Twitter scheduling that you might need to alter and a wide variety of new best practices in the wake of these efforts. If you take on the four changes that are described below, you’ll be well on your way to maximizing your efficiency on Twitter and ensuring that your practices are compliant with these new regulations. Let’s get to it! 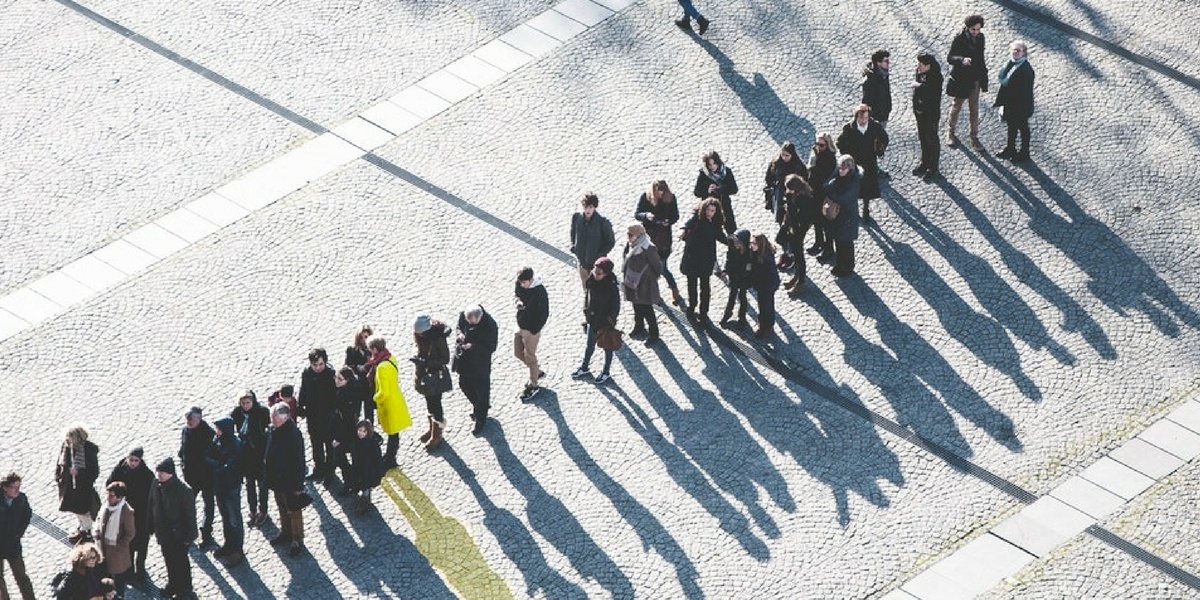 It’s spring-time, aka the time for new beginnings! Take this Twitter shift as an opportunity to introduce some new content into your schedule rather than continuing to blast the same links. Diversifying your Twitter content will keep your audience engaged and help to create a strong persona around your brand.

Here are just a few fresh ideas for your Twitter feed:

Don’t be afraid to experiment with content types and formatting, but keep these common Twitter mistakes in the back of your mind. 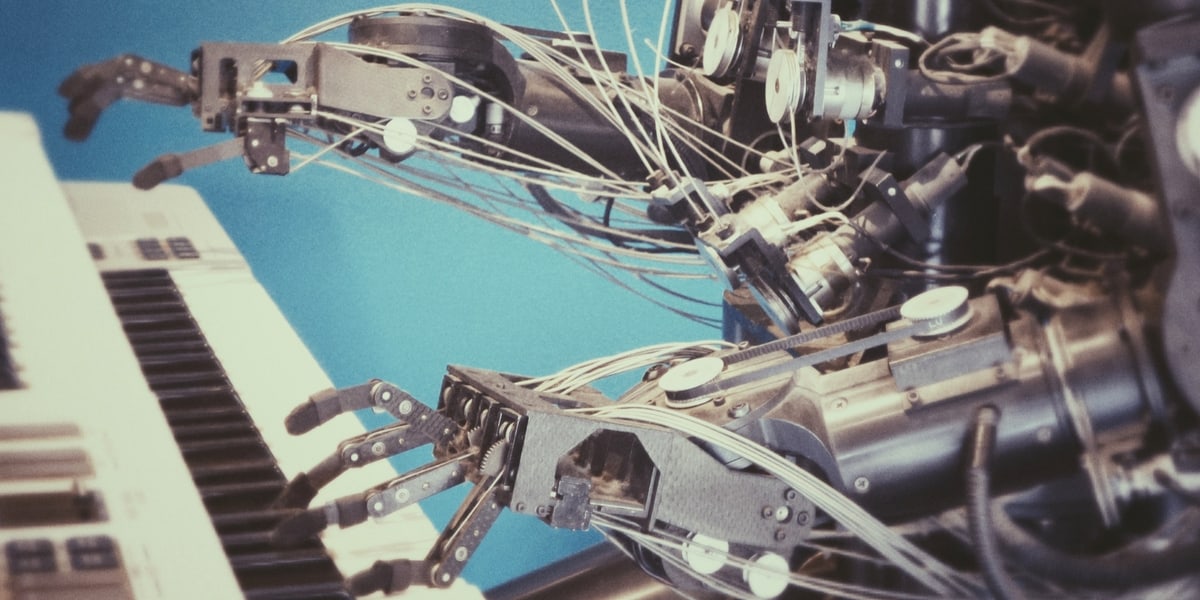 Your comfort zone shouldn’t be fully automating your Twitter presence, as this is in direct violation of their policy. Automation has its place, as it’s still great for recycling your evergreen content (within reason), sourcing new content from RSS feeds and tactfully engaging with users who connect with your brand. Only in excess does it begin to be a problem. Say goodbye to mass-tweeting and the indulgence of publishing identical links, messages and/or hashtags to multiple profiles.

What type of behavior is not okay?

Instead of automating replies, for example, start utilizing social monitoring to engage with people who are mentioning and chatting about your brand. If you’re using a third-party tool, like Sendible, you can start actively monitoring hashtags and keywords on Twitter to respond to your brand lovers and haters alike. You might even uncover a new brand ambassador or micro-influencer! 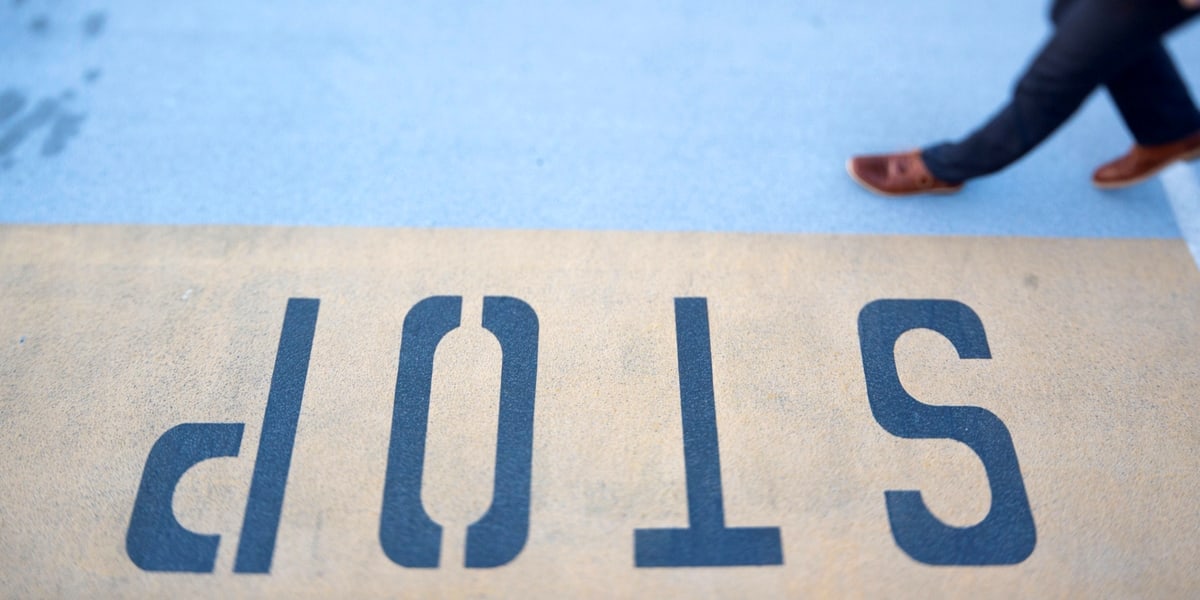 It has to be done … you really need to cut out the spammy behavior! One of Twitter’s biggest motivators to start enforcing this rule is the promise of keeping Twitter as a safe space, which naturally includes the eradication of as much spam as possible.

“Spam is generally defined on Twitter as bulk or aggressive activity that attempts to manipulate or disrupt Twitter or the experience of users on Twitter to drive traffic or attention to unrelated accounts, products, services, or initiatives.” - Twitter Rules

What is considered to be spam?

Once you boil it down, this one is really simple. Follow selectively, be intentional with your replies/direct messages and connect with people that are linked to your brand. 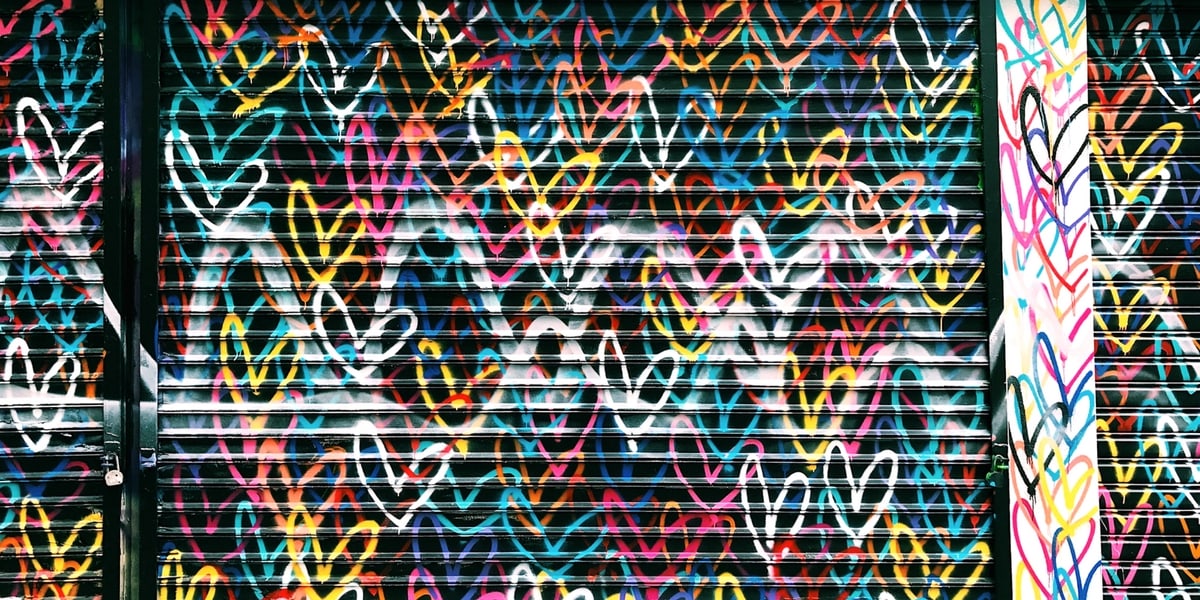 Twitter’s mission statement is to “give everyone the power to create and share ideas and information instantly, without barriers.” Part of that spirit is to circulate information in an authentic and uninhibited way, which involves partnering with other users and engaging with relevant content. The more you’re engaging on Twitter, the more visibility you’re creating for your brand.

What are the best ways to get involved?

Building authentic relationships and spreading meaningful messages is very much what Twitter is about. By adhering to the very core of the platform’s purpose and intended use, you’ll set yourself up for success.

Keep on tweetin’ on 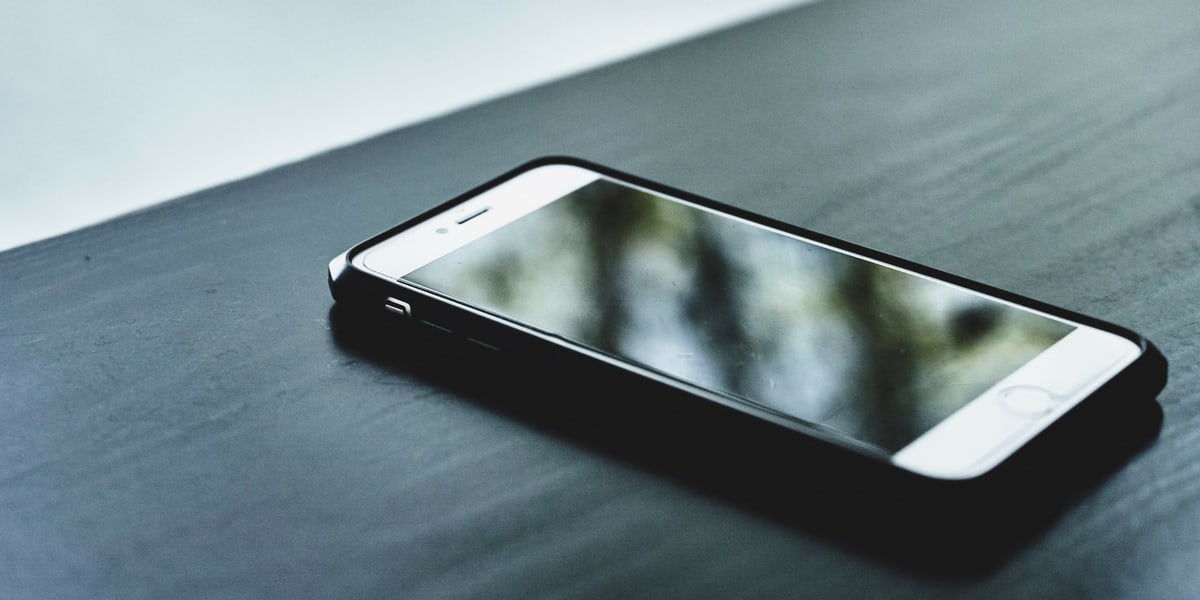 Don’t let this news slow down your Twitter game. Instead, roll with the punches and put your best foot forward to ensure that the content you’re distributing is diverse and authentic. Allow audiences to connect with the real you!

What do you think about these Twitter changes? Let us know in the comments, along with any lingering questions you might have!

Katy Ryder
Content marketer. Amateur photographer. Frequent flyer. I have a passion for capturing and sharing beauty in order to promote people, places and products. Follow me on Twitter for short ramblings about travel and traffic, or to catch a glimpse of my deaf cat.