Remember back before the internet came along? Some of you are stumped right now, so let me get to my point. There is a reason that for every hour-long show on television, you get 20 minutes (one-third of the viewing time) of commercials. It's because visual engagement is extremely effective and powerful. Text is great, audio is wonderful, but seeing something clicks in the brain in an immediate and persuasive way. This is apparent in the skyrocketing trend of infographics and the measurable reaction to them, but even these static images don't accomplish the same emotional response as video can.

One of the reasons videos can be so effective is that they can transmit tons of information or evoke powerful emotions in a matter of a few seconds if done well. This is where Vine comes into the picture. Vine was acquired by Twitter and released as an iPhone app at the beginning of this year, and the Android version of the app is now finally out, guaranteeing a large new crop of users.

The app allows you to create 6 second looping videos, and creative types have been hard at work pushing the limits of what can be done with these 6 seconds for the last 5 months.  What can you possibly do in 6 seconds, you ask? Here are some brands that have made the most of this short time frame.

Lowe's is possibly my favorite company use of the app so far. They have released a series of how-to's called "Lowe's Fix in Six", which is home improvement tips that you can learn in six seconds or less, from removing stripped screws to organizing supplies. Clothing and accessory retailers like Kate Spade, Nordstrom, and Urban Outfitters have been releasing short ads in different formats. Some are sneak peeks at upcoming sales, some are showcasing products, and all are effective.

Playstation has begun using Vine to reimagine baseball cards in promoting their new game "MLB 13: The Show". Information on a player, different viewing angles, and short clips of them in action bring the players to life in a way a static card never could.

General Electric has dabbled in several uses of the videos, from historical facts to its #6secondscience series of quick and cool experiments.

I was informed by a colleague of a local use for the app when, after visiting a bar in her area, she received a Vine from the bartender showing how to make a certain drink that she liked.

Essentially, the applications for the tool are endless. Think of it this way: how many different types of messages can you send with video in general, whether it be commercials, TV shows, or movies? If you finished your list before you kept reading this, it would probably be a couple days before you got to the next sentence. You should see how obviously useful Vine can be with some imagination, but can it make a difference in your ROI? In a word, heck yes.

Because Vine is basically an extension of Twitter (although the videos can also be shared on Facebook, and soon other social sites), as long as you are already using social media management software to track your engagement then your Vines will fall right into place in those reports, with one exception - they're likely to be a lot more popular than your text posts. 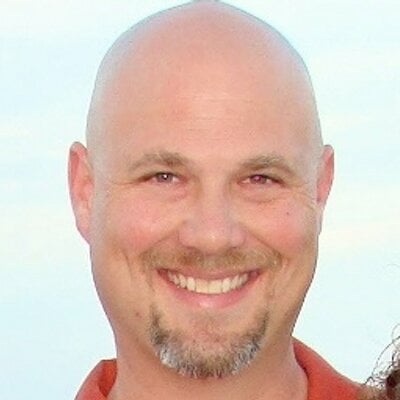